On 21 December 2021, PROMPERÚ was recognized with an award at the Welcome with WeChat Alliance Annual Conference and Global Tourism Boards WeChat Channels Creators Plan Award Ceremony. 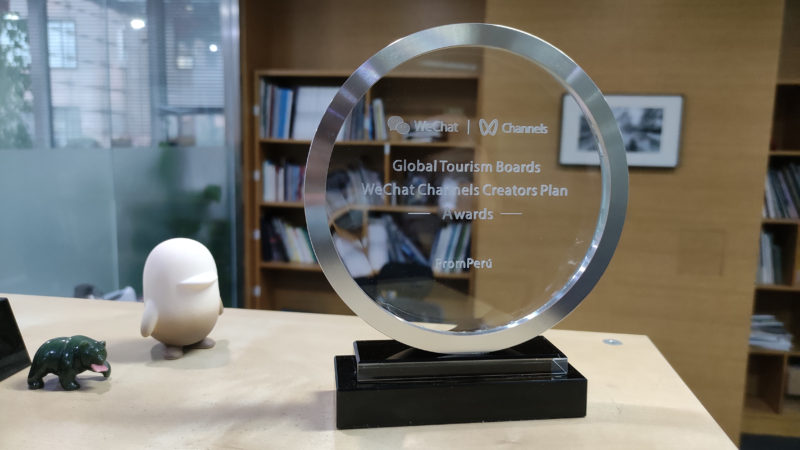 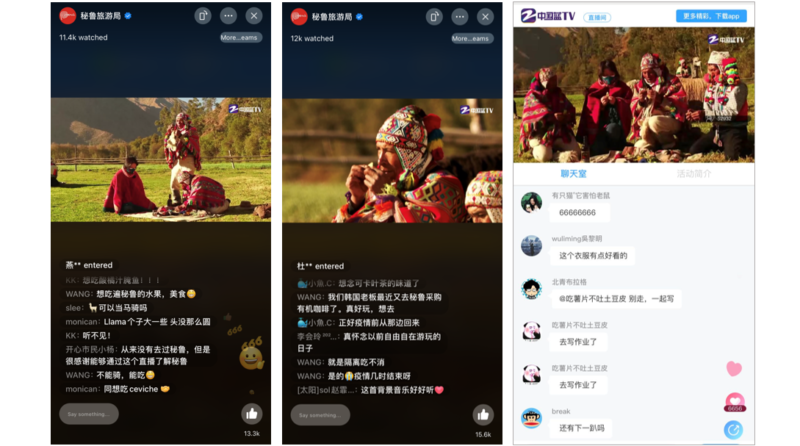 The WeChat Alliance conference and awards ceremony was held in Beijing on 21 December, and attended by around 40 WeChat Alliance tourism board partners, representing destinations around the world. 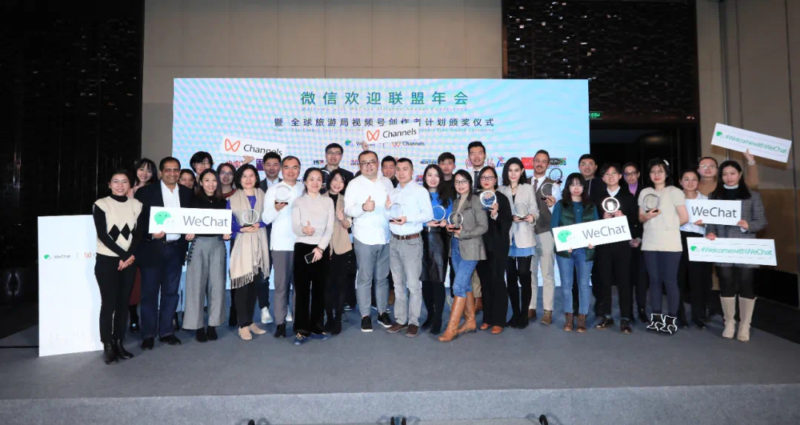 In 2021, WeChat Channels worked with more than 80 overseas tourism boards and 2,000 content creators to produce short videos and live streaming to the Chinese market, bringing the world to Chinese viewers in an age of virtual travel.

In November, WeChat launched a “See the world through WeChat Channels” weekly live streaming event, featuring around 10 countries and 300 influencers to guide WeChat users to explore the world.