What were the most popular WeChat articles from overseas tourism destinations in 2019? Here are the top 10 most-viewed articles by national tourism boards published on WeChat this year.

Which WeChat articles by national tourism boards got the most views in 2019? Here are the top 10 most-viewed posts published on WeChat this year. The ranking is based on the number of views the article received the week it was published (as catalogued in Dragon Trail’s WeChat rankings), but we’ve also checked how many views each article has racked up since then.

The destinations were geographically diverse this year, spanning Asia, Northern Europe, and Oceania. This contrasts with last year, when Norway was the only European account in the top 10. The only accounts to make it to the list with more than one article were the Tourism Authority of Thailand and Visit Korea – just as in 2018.

Giveaways proved to attract the most attention on WeChat, but articles on romance and natural beauty also performed well. Read on for the full list, and click here for a top 10 ranking of WeChat articles published by DMOs (regional and municipal tourism boards).

This article was originally published on 23 December, 2019, but updated on 27 December to reflect the results of our WeChat Rankings for the week of 16-22 December. 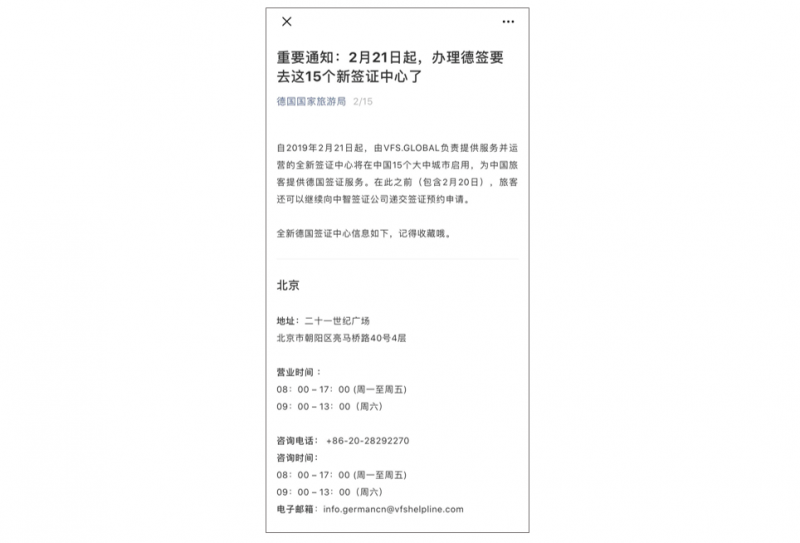 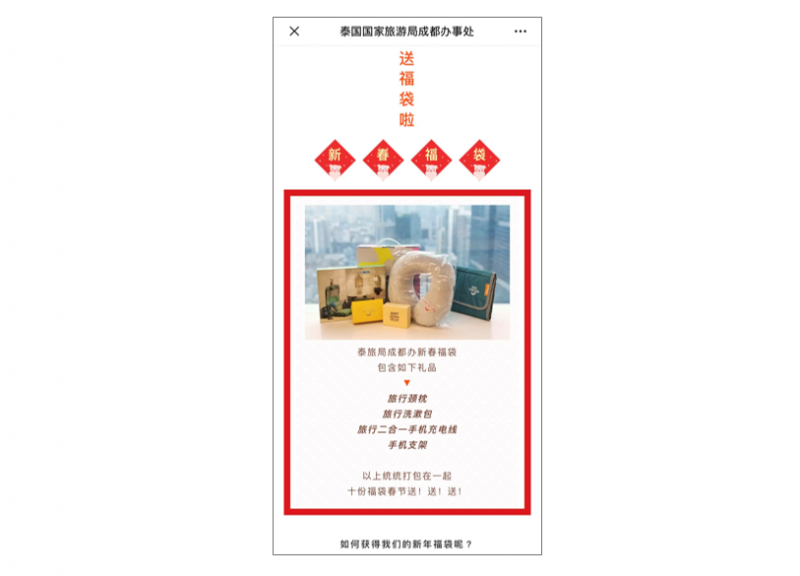 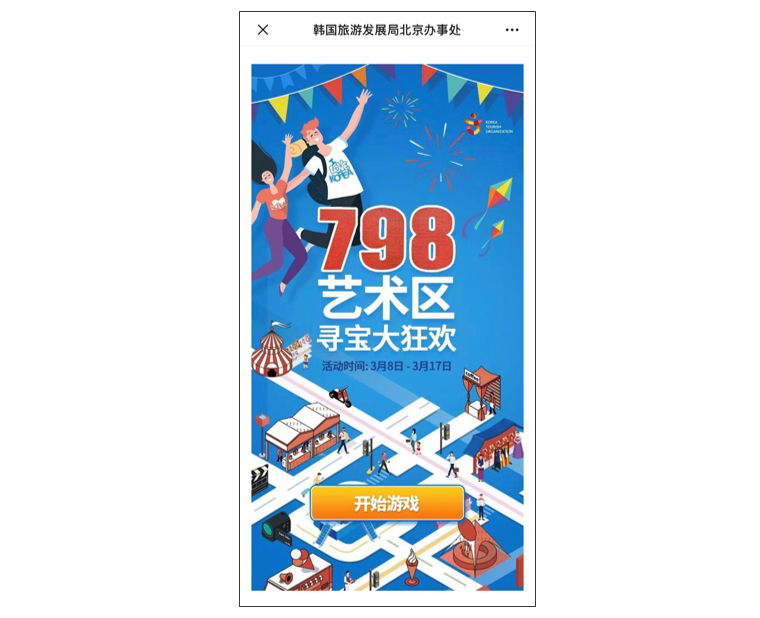 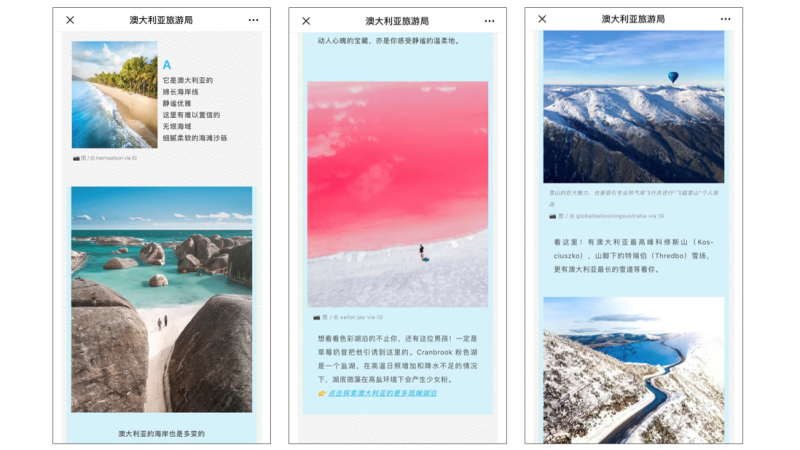 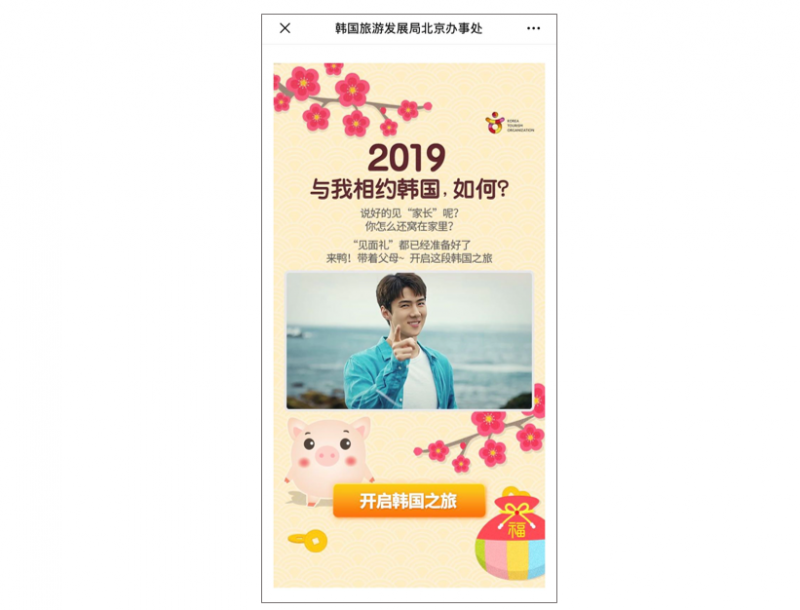 Tourism New Zealand encouraged readers to share the post, and their memories of the country, by offering a giveaway of free cinema tickets for a romantic Chinese film shot in Central Otago 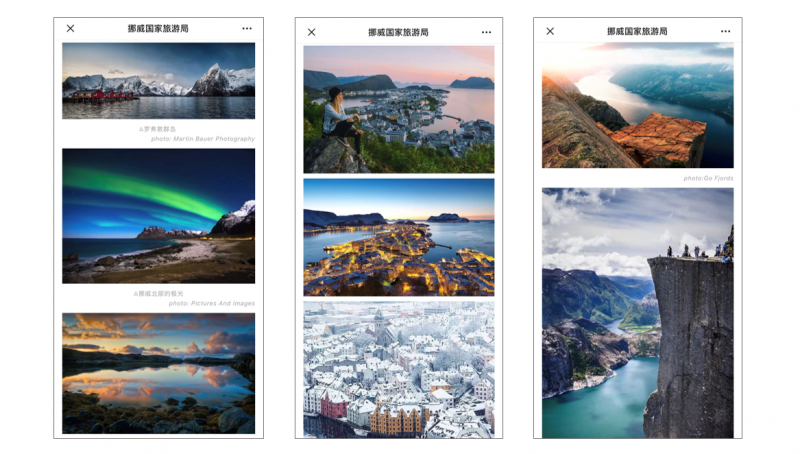 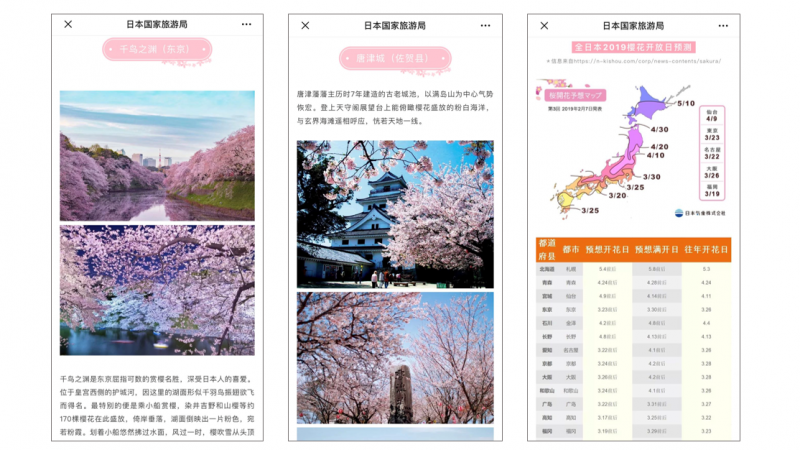 1. Tourism Authority of Thailand, Shanghai Office, “Thailand, Your Next Romantic Destination”, 100,000+ views* for the week of 1-7 July

Thailand sold itself as a top choice for honeymoons, destination weddings, and other romantic travel

*Please note that the highest number of views counted by WeChat is 100,000.