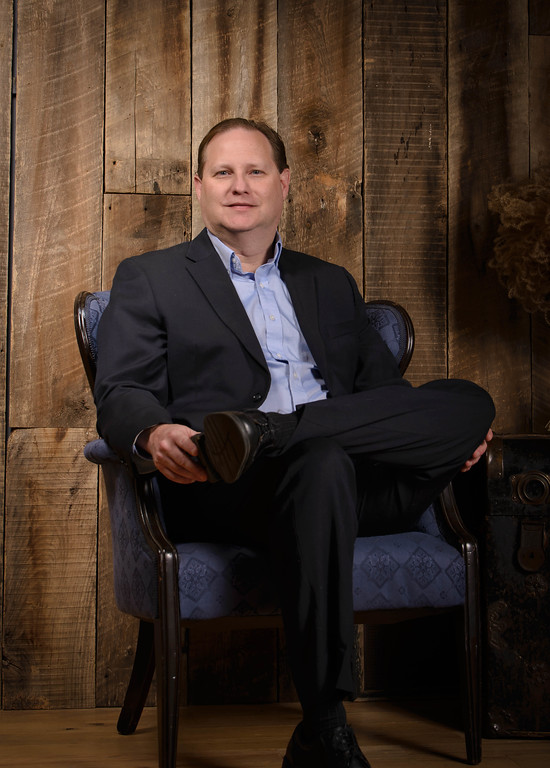 Matt Grayson has been active in the travel industry for 15 years, serving as an advocate, creator, marketer, leader and teacher. During his tenure at NTA, Matt served as an industry advocate by working with longtime legislative counsel Jim Santini in order to secure access and funding for U.S. National Parks. Matt also served as an international liaison with Parks Canada, the Tourism Industry Association of Canada, the Pacific-Asia Travel Association, and the European Tour Operators Association.

Matt was also instrumental in the creation of NTA’s China Inbound Program. Approved by both the U.S. government and the China National Tourism Administration, the program was a key piece in the opening of Chinese group leisure travel to the United States. As such, Matt represented the United States at meetings with Chinese officials in Beijing and Shanghai, and played a key role in promoting understanding about the U.S. travel industry at events in China.

As the Executive Director of the Receptive Services Association of America (RSAA), Matt was a featured speaker at trade events in the U.S., Canada, Hong Kong, India, Indonesia and the UK. Matt is adept at forging strategic relationships and partnerships to promote travel and tourism to the United States and creating innovative, lasting partnerships in emerging and developing markets.

Matt holds bachelor’s degrees in Russian/Eastern European Studies and Political Science from the University of Kentucky as well as a master’s degree in Public Policy and Administration from the James W. Martin School of Public Administration.